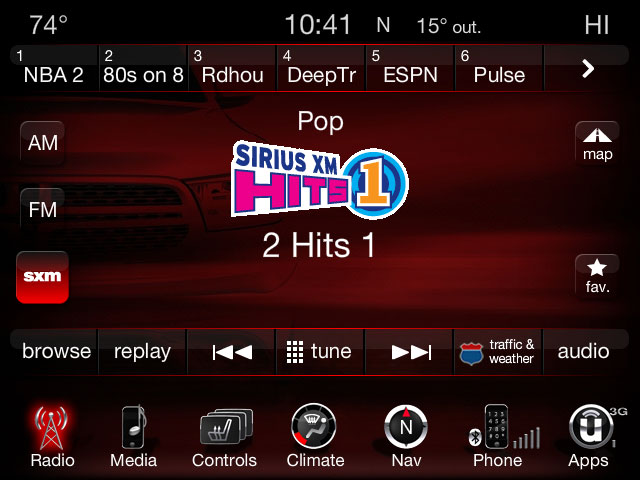 The Chrysler Uconnect system is an in dash entertainment and productivity system that delivers control of the vehicle, your phone and access to apps from inside new Chrysler vehicles.

We recently had a chance to take a quick drive in the 2014 Ram 2500 with one of the latest Uconnect systems and were able to record the system with Google Glass to show you what it’s like to use Uconnect and several really cool features inside the Ram 2500.