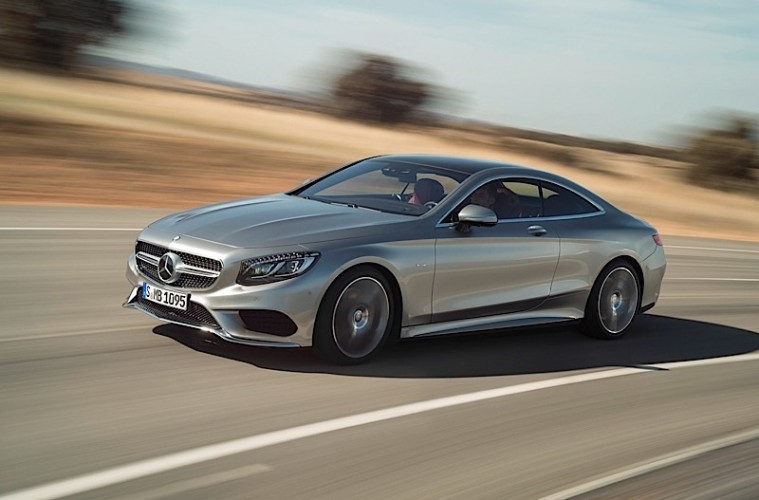 The 2014 Geneva Motor Show is rapidly approaching, and Mercedes-Benz has broken the cover of their latest grand touring car; the S-Class Coupe. The S-Class Coupe is the replacement to the CL-Class, and is the flagship platform for the latest Mercedes technology.

The S-Class has a storied history of being the first to market with many technologies. The first production car to be equipped with antilock brakes was the S-Class in 1978. Many of the technologies in the S-Class will trickle down to other production vehicles, which makes the S-Class a good barometer of what is to come. For those who want the technology, comfort, and performance of Mercedes’s S-Class but do not want the 4-door version, the S-Class Coupe should satisfy that desire without compromising luxury.