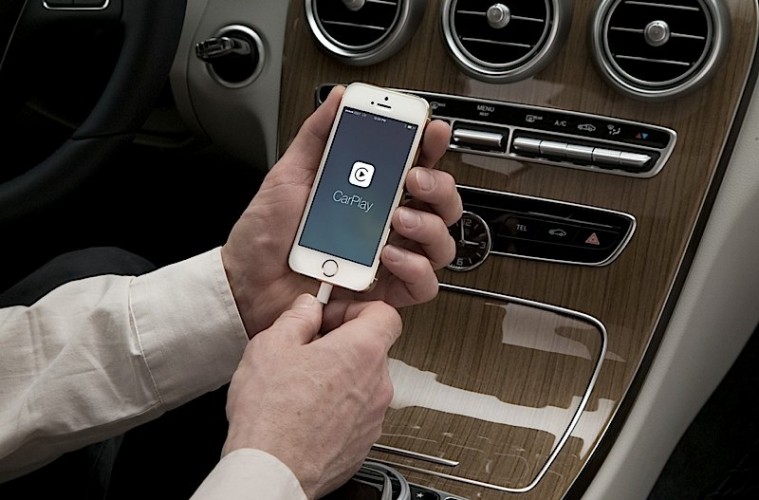 Mercedes-Benz Declares Truce in CarPlay’s Battle for the Dashboard

The Geneva Motor Show brought the introduction of CarPlay, Apple’s interface for connecting an iOS device to a car. With Apple finally shipping the new iOS in the Car, it appears war has been declared in the battle for overall control of the dashboard infotainment systems. However, Mercedes-Benz has decided to declare a truce in that new war, and will be offering support for CarPlay, Google’s eventual system, and MirrorLink. This means that no matter what phone the driver has, it will interface with the COMMAND system in a Mercedes-Benz.