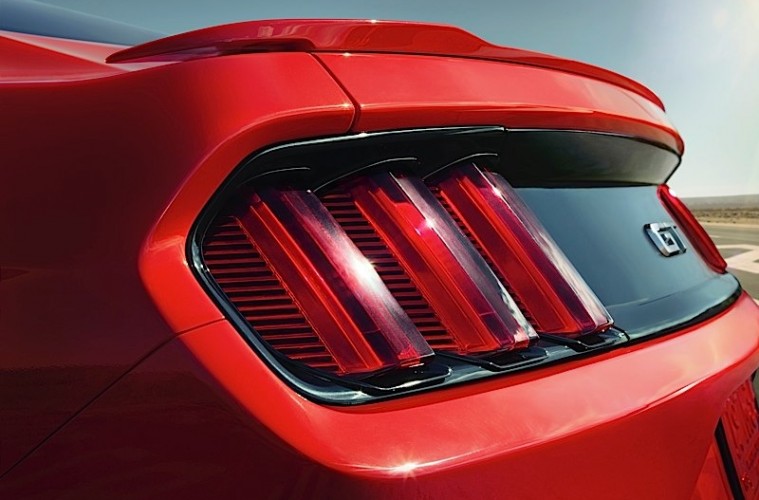 2015 Mustang Photos: Is It Still King of the Pony Cars?

The 2015 Mustang marks several huge milestones for Ford and the iconic pony car. First, the 2015 Mustang starts the 6th generation of the car. Second, 2014 marks the 50th anniversary of the Mustang. Finally, the new Mustang will sell worldwide for the first time.
Set to go on sale later this year, the following pictures cover all the changes to the new car.