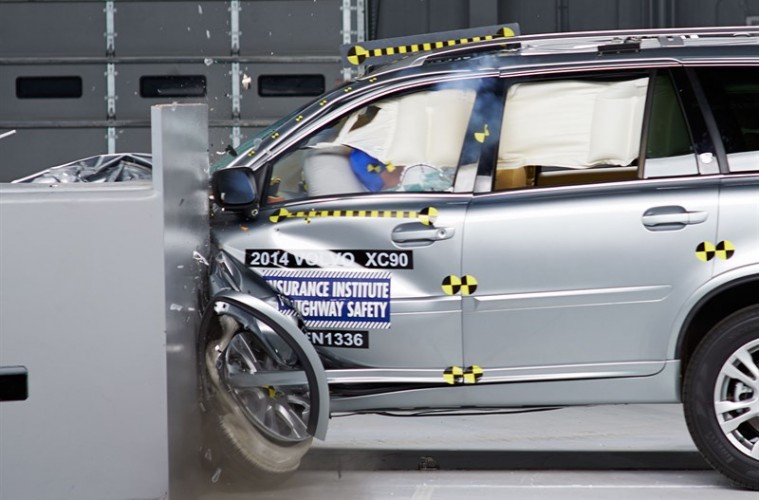 The Insurance Institute for Highway Safety (IIHS) tests vehicles every year to determine how well they perform in a crash test. Recently, they tested a large number of sport utility vehicles (SUVs) on the market. Crash testing can make a break the safety reputation of a car, and sometimes the IIHS introduces new testing standards to stay modern. In 2012, they introduced the Small Overlap Front test. This test simulates hitting a stationary object at 40 mph at the point of the driver’s side headlight. Most vehicles perform poor on this test, because they were designed before the test was introduced.