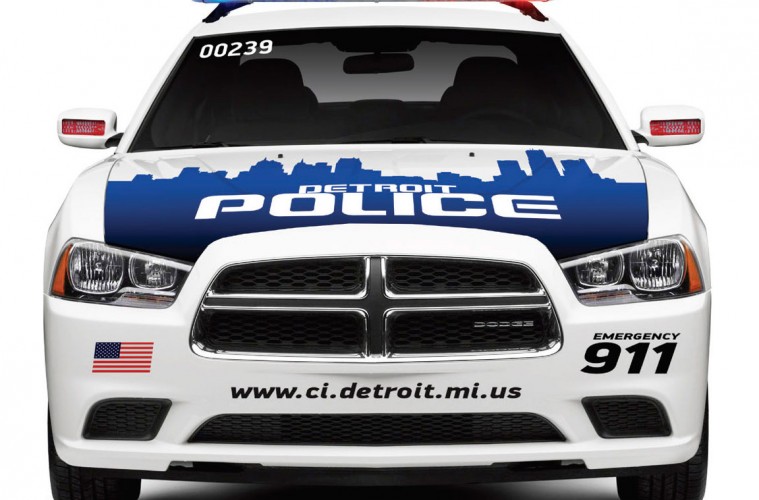 Pulling Over for Cops in Detroit is Risky Business

The City of Detroit is in dire straits. It recently even had to file for bankruptcy protection in an effort to restructure and attempt to salvage a budget for city services. Now it seems that the city’s own law enforcement are taking matters into their own hands: some of them are allegedly pulling people over and robbing them!