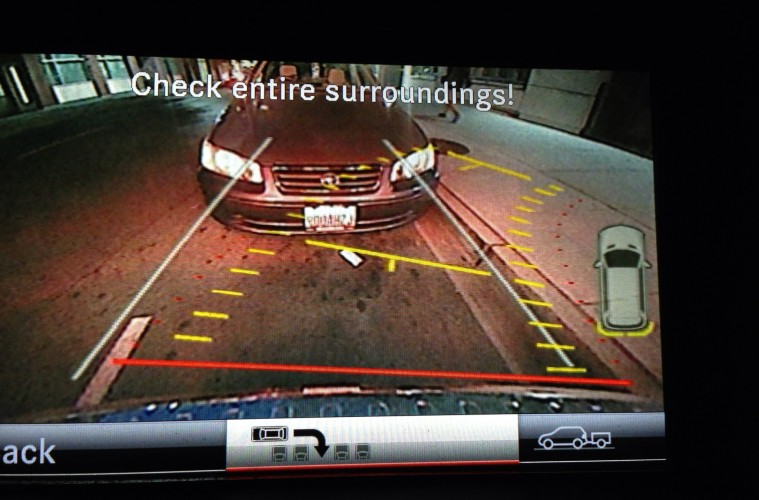 5 Advanced Technology Options You Should Get on Your Next Car

Technology in vehicles is rapidly advancing. Over at GottaBeMobile, we often discuss these technologies. For example, Adaptive Cruise Control is a great way to avoid road rage. Some of this technology is quite expensive because it is not commonplace in new vehicles. But if a new vehicle is in the future, we believe there are some must-have technologies that should not be skipped on the order sheet.

Some rear-view camera systems are pretty basic; a camera and a screen. Others can be quite complex, like on the Mercedes-Benz ML350. The system shows the rear of the vehicle, like a normal camera. It also provides lines showing which way the vehicle is pointed. In addition, it has lines in the direction the vehicle is going to go based on steering wheel position. Lastly, it has an object detection system that will detect items (and people) and prevent the driver from running them over.