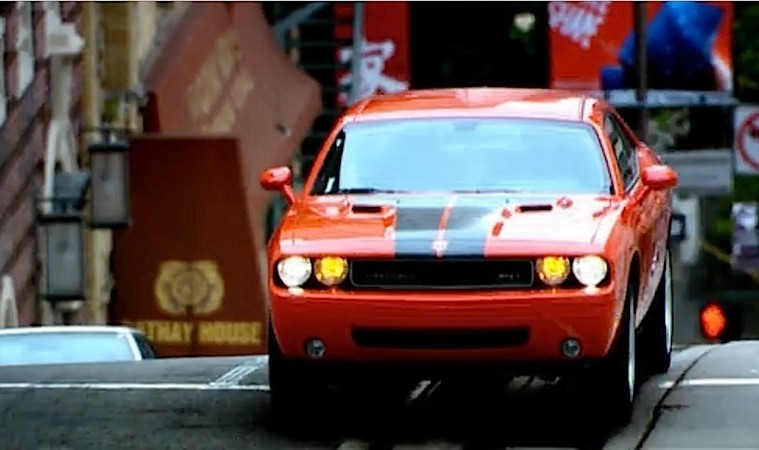 Top Gear (UK) is a hour long car program that initially began airing in 2002 in its current format in the United Kingdom. Quickly, it became a fan favorite worldwide, and praised by both car enthusiasts and normal people alike. Every person we’ve introduced to Top Gear, regardless of their enthusiasm about vehicles, has thoroughly enjoyed the experience. We are in the midst of their 21st season, which is currently airing on BBC America. We thought we would take the opportunity to break down what we believe to be the five best episodes, which we think is a great way to introduce new people to the most entertaining automotive show current on air. The show features three hosts, including Jeremy Clarkson, Richard Hammond, and James May. Clicking on the episode season and number will take you directly to Amazon’s Video On Demand service to purchase the episode, unless it is unavailable. All of the episodes listed here are available on Netflix Instant streaming as well.

Season 4, Episode 2 featured a race of a train versus a car.

This episode launch the car versus public transportation genre for all future versions of Top Gear. The premise of the episode is that a modern train is faster to get across Europe than a modern car. Jeremy drives an Aston Martin DB9 across Europe in an attempt to beat James and Richard on the EuroStar. Top Gear producers do plan these races so they are close, but a hiccup or misstep by either side can cause the other side to win. Well written and exciting, this episode is a must-watch for anyone who wants to know what Top Gear is about.