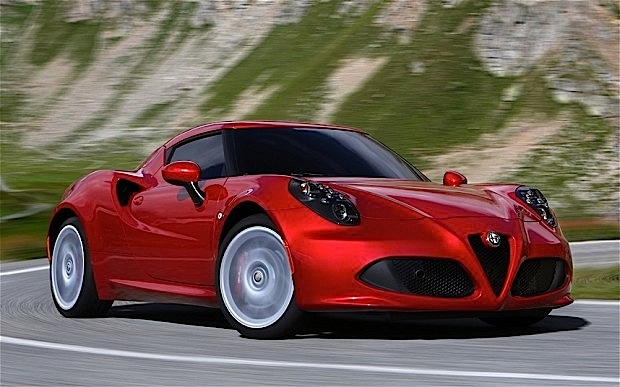 The new 7th Generation Chevrolet Corvette is taking the world by storm as a fantastic handling, well built sports car. In the past, the Corvette couldn’t make that claim. Later this year, Alfa Romeo’s return to the US marketplace will come in the form of the 4C. It has also been making news for being one of the more pure sports cars that has gone on sale in ages. Even though they are seemingly intended for different audiences, both vehicles will cost roughly the same amount of money. We wouldn’t be surprised to see people potentially cross shopping those vehicles for that reason, so lets take a look at why someone might consider looking at an Alfa Romeo 4C over the new Chevrolet Corvette.