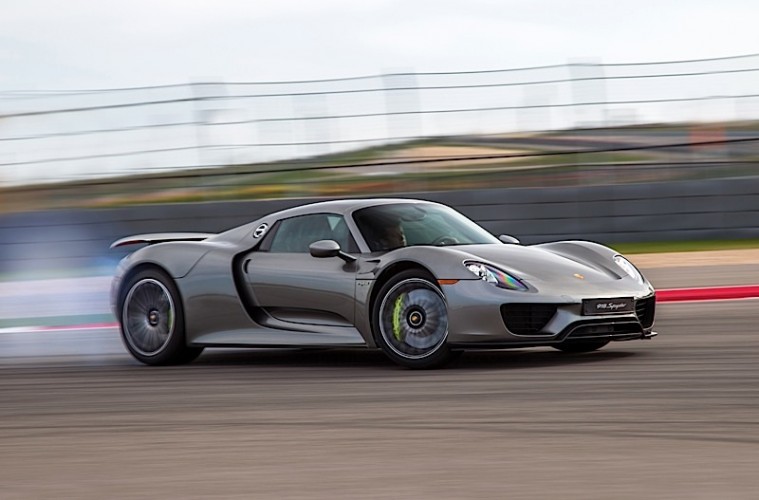 Take a Million Dollar Porsche 918 for a Hot Lap (Video)

One of the hottest cars on sale right now, the Porsche 918 Spyder, takes the idea of a performance hybrid to the extreme. The spec list reads like an engineer’s dream; four-wheel drive, 887 hp, 944 lbs/ft of torque, 211 mph top speed and less CO2 emissions than a Toyota Prius (72 g/km vs 104 g/km).

With options, the Porsche will easily hit a sale price of $1,000,000. Since many of us will not be able to purchase or drive one of these engineering marvels, Porsche has created a video with professional racing driver Patrick Long lapping the Circuit of the Americas in Texas in the 918 Spyder.