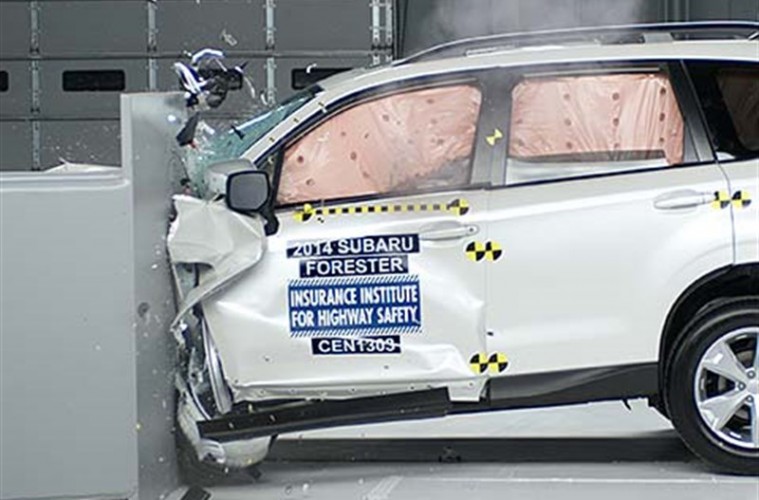 Small SUVs are appealing to a lot of people. They are often inexpensive, spacious enough for starting a family and get decent fuel economy. For many of those buyers, safety is also a major concern. Cars are safer than they ever have been, but some are just better than others in a crash.