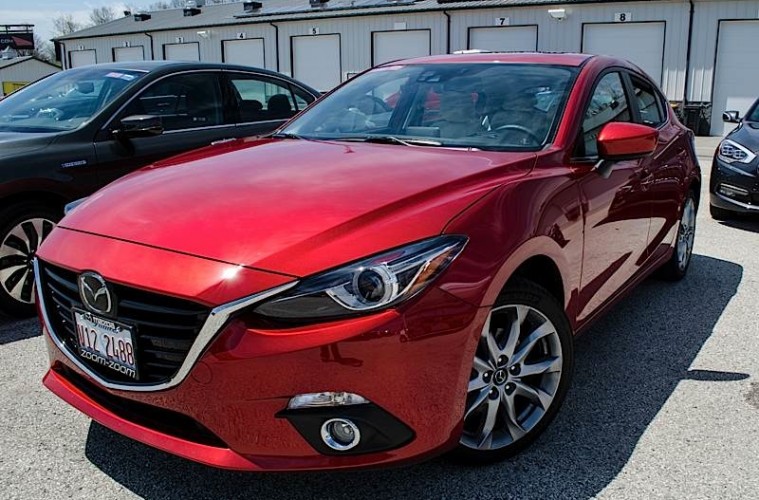 For 2014, Mazda brought an all-new Mazda3 to the United States. It features all new technology, including fuel-saving SkyActiv technology.

Mazda makes some of the best driving cars and sport utility vehicles out there. The company that brought the world the loveable MX-5 Miata claims they have the soul of a sports car in every product that they make. But Mazda innovates elsewhere, bringing some state-of-the-art technologies to their Mazda3 hatchback. We take a look at their latest version to see if it matches up with some of the best compact cars on sale.