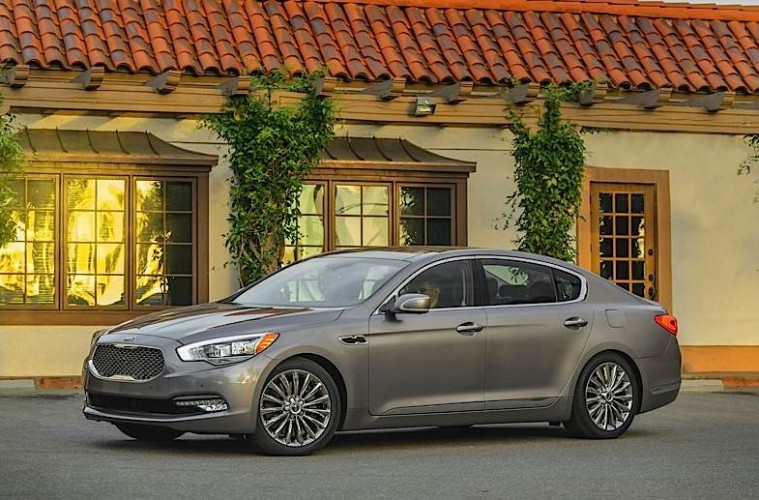 The 2015 Kia K900 made a splash during the Super Bowl by appearing in a commercial inspired by the movie The Matrix. Designed to compete with the BMW 7 Series and Mercedes-Benz S-Class, the K900 is the brand’s first attempt at a premium luxury car in the United States.

Kia hopes that newer luxury car buyers won’t care as much about the badge on the car as they do the luxury features that the car has. They told us that this car will appeal to a younger generation of people. We recently took one for a spin to see if they are on target.