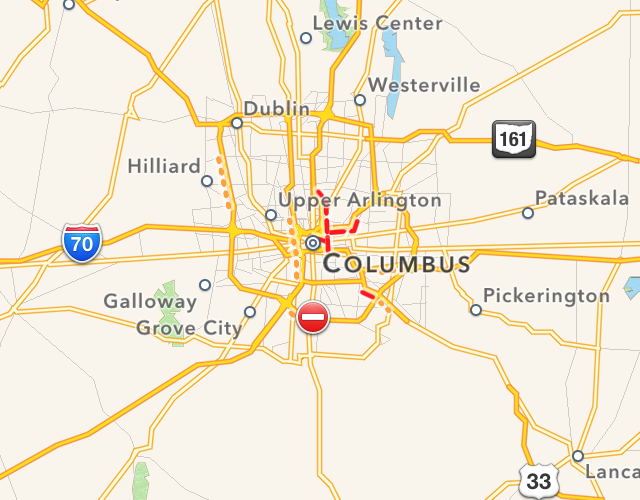 Everyone remembers the huge debacle over Apple’s built-in mapping software Apple Maps last year during launch? It quickly became the laughing stock of the portable navigation world, and Apple went so far as to promote other navigation apps over its own mapping software. While they didn’t put a dialog box in asking, “Are you sure you want to use Maps over the fantastic Google Maps software,” they did just about everything else. However, Apple claimed they were going to fix it. And these fixes have helped Apple regain marketshare on iOS devices (which arguably it should never have lost in the first place).