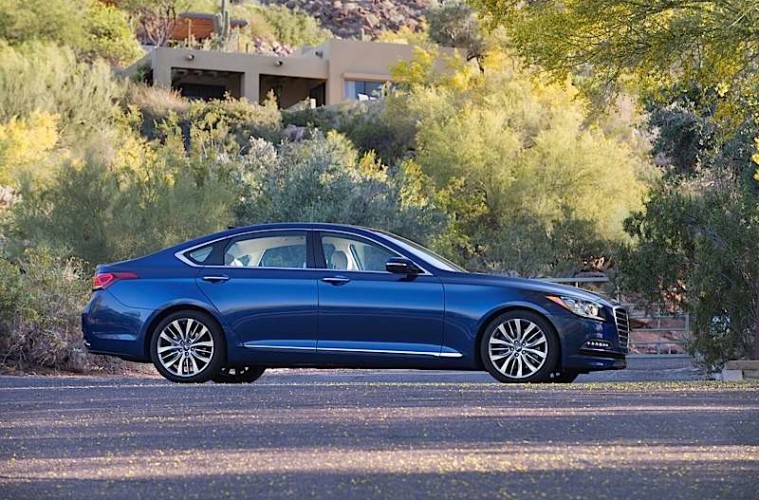 [tps_header]Kia recently introduced an all new luxury sedan called the K900, designed to compete with the best Mercedes-Benz and BMW have to offer. Hyundai just updated their Genesis full size luxury sedan to also compete in this game. Both sedans promise the best luxury that the competition has to offer, but for less money. We recently had an opportunity to review both the Kia K900 and Hyundai Genesis to see how they compare with their German counterparts and see which one you should look at if you’re in the market.[/tps_header]