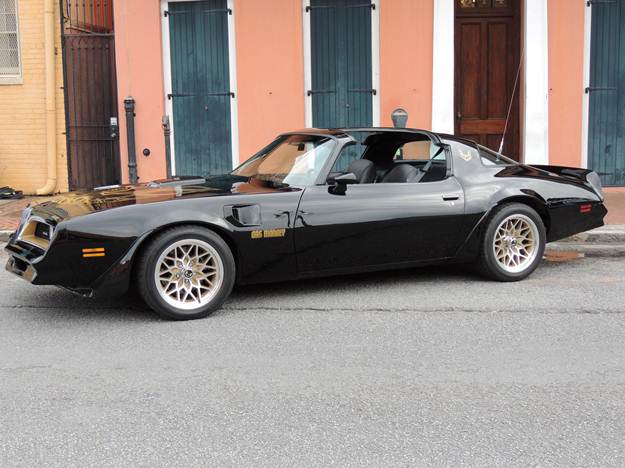 For those who are fans of the Fast N’ Loud franchise on Discovery Channel, will want to tune in this Monday as one lucky fan will win a restored 1977 Pontiac Trans Am. The team at Gas Monkey Garage have restored the car, with some more modern modifications, to make the Smokey and the Bandit replica the best version of the vehicle ever constructed.

The Smokey and the Bandit replica is lighter and faster than the original.

The vehicle build process and subsequent challenges aired back in December, where a few shenanigans ensued. After missing a scheduled pickup of the vehicle by a transport truck, the guys have no choice but to drive the car to New Orleans to try to win a bet worth $40,000.