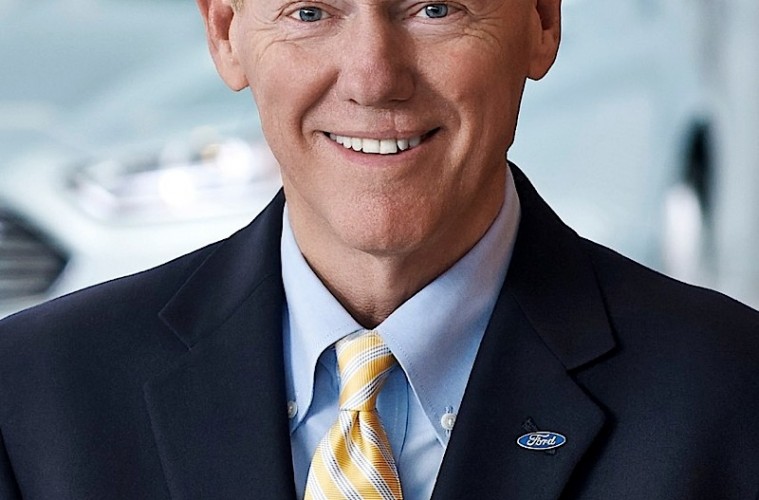 Several weeks ago, executives at Ford told Motor Review, on the record, that Ford’s Alan Mulally will be staying with the Ford Motor Company as CEO until the end of the year. Despite the many times this was stated to members in the media, rumors continued to run rampant that Mullaly was going to replace Steve Ballmer as Microsoft’s CEO. Finally, Mulally has told the Associated Press that he is staying with Ford publicly.

Ford CEO Alan Mulally says he won’t leave for Microsoft, to stay at Ford at least through 2014

According to a tweet from the Associated Press, Mulally is staying. This move makes sense, because in the past he has made his intent to retire clear. Also, with the launch of the new 2015 Mustang, Ford is possibly going to have one of its best years ever. It would be logical for a CEO to leave when he or she is on top, and that is current situation at Ford. It would be unlikely that Mulally could make as big of an impact at Microsoft as he did at Ford, especially in the short time that he would be there.