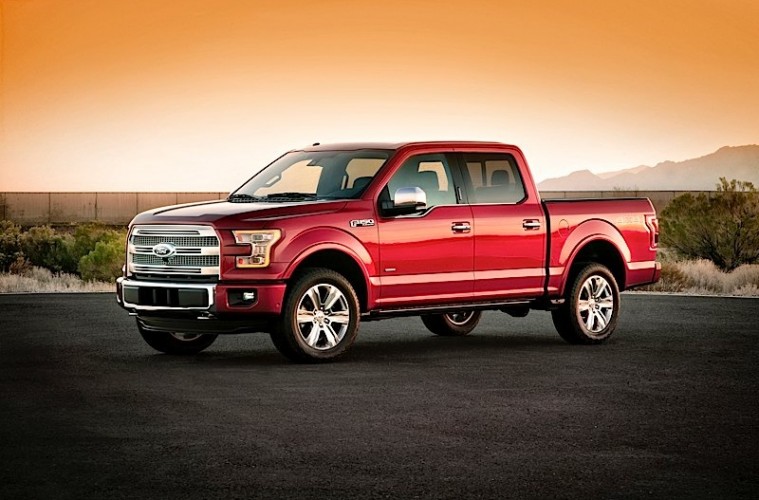 Ford has not officially announced pricing on the 2015 F-150, but we don’t expect a major increase of the 2014 model. Aluminum is more expensive for Ford to produce, but we expect the company to take less profit per vehicle than to raise the price. As aluminum truck sales increase, the quantities of scale will lower the cost of aluminum and increase Ford’s profit margins.